Reported in the Roads/highways category anonymously at 20:18, Fri 3 June 2016 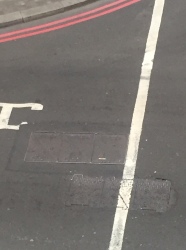 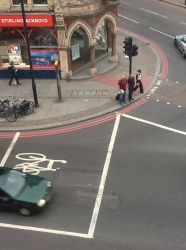 At the traffic lights Gt. Eastern Street/Curtain Road (eastbound traffic) - there's an uneven manhole cover causing a loud "CLUNK CLUNK" sound every time a car passes over it. It's been going on for about a month.