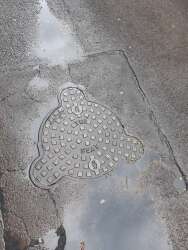 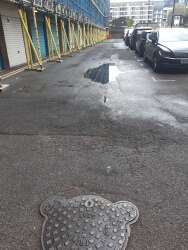 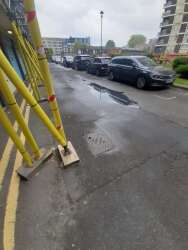 The sewage appears to be blocked allowing raw sewage to seep in to the main drive way. Wildlife has been observed drinking from the pool of sewage and is exposing residents, including children and contractors to an ongoing health risk.