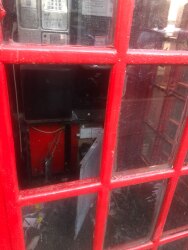 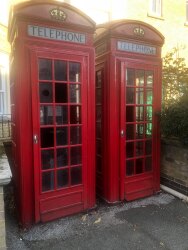 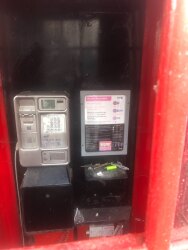 The phone booths that are a symbol of our heritage are now been used as toilets , used for taking drugs/ smoking and other illicit behaviour. It’s has become an attraction place not for tourists but unfortunately for people who are willing to abuse unused booths for antisocial behaviour. This has been going on for many years and must be stopped.