A Cleanliness Issue problem has been found

Reported via desktop in the Cleanliness Issue category anonymously at 14:17, Thu 9 December 2021 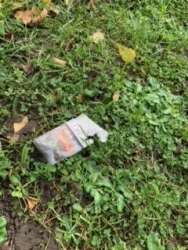 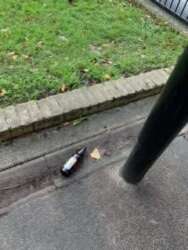 Rubbish has now been left on the grass/pavement outside my house for a week. Is there actually a street sweeper/cleanser assigned to the area around 268 Haggerston Road? Because there is no evidence of one ever picking up any rubbish. Below are a few examples of the bottles and cigarette packages that have been present for over a week.