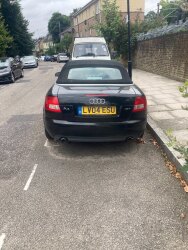 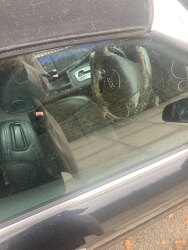 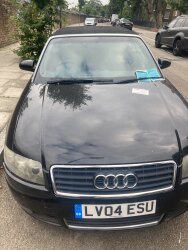 This car has been here for over a year and the interior is going mouldy. It has multiple notices on the window but no one has claimed it. Bodney Road is prone to fly tipping/dumping so it would be great to get the car removed to discourage people from using it in this way. Thanks