Reported via desktop in the Highways Obstructions category anonymously at 14:35, Fri 20 August 2021 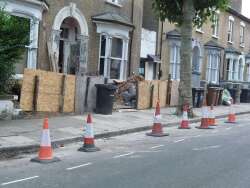 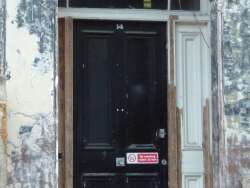 Regarding 14 Goulton Rd, I understand that on 19th August at around 10am a traffic warden attended and confirmed the obstruction caused by placing wheelie bins etc in the street reported on 18th. The attached photos taken at 19:40 on19 August 2021 clearly show that the obstruction by means of traffic cones was continuing and I can confirm it is continuing now. Clearly, more effective action need to be taken.