Reported via desktop in the Abandoned Vehicles category anonymously at 13:51, Thu 19 August 2021 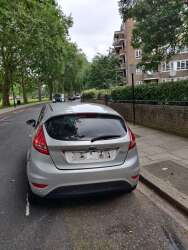 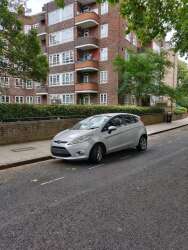 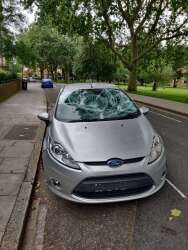 Shouting from driver and passenger seemed to indicate that they'd lost the keys. Possibly involved in a crime.