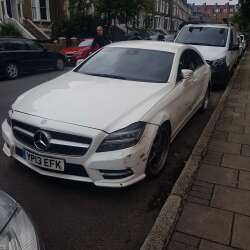 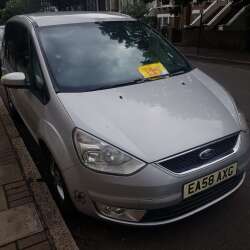 Two cars have been parked here and have not been moved for the past 3 weeks, residents are struggling to find parking as it is. The ford was parked there, and later a unwanted vehicle sign was placed on it.

The Mercedes has been sat for almost 3 weeks and has not been moved or attempted to be moved since.