Reported via desktop in the Fly-Tipping category anonymously at 09:15, Saturday 17 April 2021 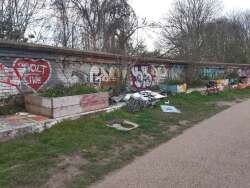 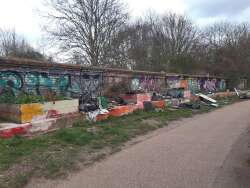 One specific Boater with his boat covered in lights and electrical equipement dumped all his unwanted crap and left. Do Boarters pay Council Tax? It has been there for weeks, it is a safety, health and environmental risk