Abandoned car. Previously reported to you, and ignored by you. Now broken into and dangerous

Reported via mobile in the Abandoned Vehicles category anonymously at 07:27, Tue 1 December 2020 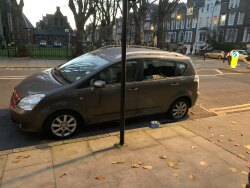 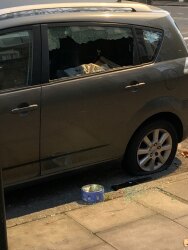 Abandoned, uninsured, untaxed car. Parked illegally. Reported to you (and ignored by you) several times. Now broken into and dangerous.