Reported via desktop in the Abandoned Vehicles category by Rebecca Bailey at 14:36, Thu 5 November 2020 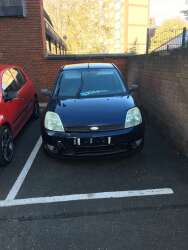 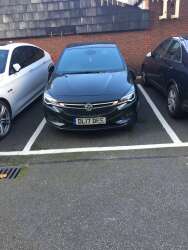 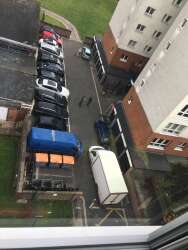 The 2 cars pictured have been unmoved for over 6 months. We used to have a gate to the car park, no problems, it has been removed and replaced with online residents permits and car parking spaces are used by people who don't have permits. The car park isn't monitored and I pay for it while others get to park for free? Also, parking on the yellow lines, which as I can't park on the road I and others am forced to do, is surely a fire hazard where a fire engine can't pull up/enter the car park? This issue has been going on for 2 years and i have reported it to Simon Precilla and Adewala Ibrahim.