Reported in the Pavements/footpaths category anonymously at 20:00, Mon 30 October 2017 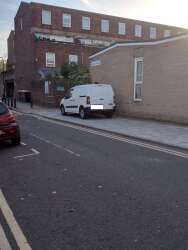 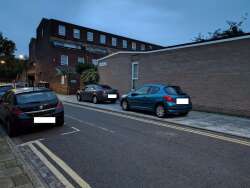 There is an ongoing issue of cars being parked on the newly laid pavement on the south side of Wilman Grove.

This obviously causes the pavement to be blocked to pedestrians.